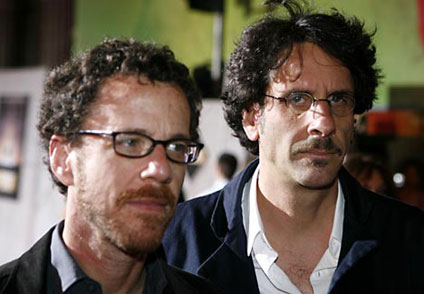 The Coen Brohters are nothing short of the greatest filmmaker(s) of all time. Every single film they release is another brush stroke of originality that will, by the end, become the most memorable array of films that a filmmaker’s had to offer. I say filmmaker because whenever speaking of one, you always associate him with the other. That’s probably the reason they’re the best at what they do. They’ve got two brilliant minds working together.

Anyways, let’s get to this list. A list of Top Ten Coen Bros. Movies is one I’ve been working on for a while. The Coen Brothers are my favorite filmmaker(s) so this list had to be nothing short of perfect. I’ve put a lot of thought into it and here’s the result:

Burn After Reading is a story packed with black mail, murder, double crossings, back dealings, and above all else, stupidity. Burn After Reading is hilarious in the way that it throws a bunch of witless characters, none of which can be considered the main character, into a pointless story just to see what happens. Its an interesting concept and one that only the Coen Bros. could pull off. 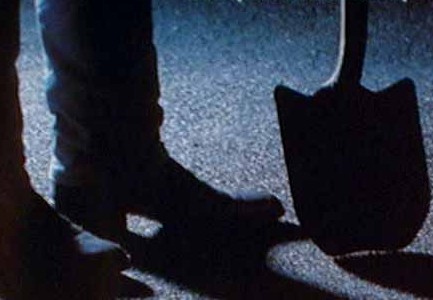 The Coen Brother’s first movie was made a little over 25 years ago and still leaves you speechless from beginning to end. It’s a simple tale of murder with real characters and an unforgettable mood of brutality and sleaze. Blood Simple is a fantastic movie that established exactly the kind of masterpieces that could be expected from these filmmakers in the future.

Miller’s Crossing is the Brother’s pitch-perfect take on the gangster genre. A prohibition era tale of a man who learns that empathy is a dangerous trait to have in a world run by sadism and crime. Miller’s Crossing is a poetic look at organized crime that few other filmmakers have been able to surpass. Miller’s Crossing should be held right up there with The Godfather and Goodfellas.

O Brother, Where Art Thou? is the Brother’s take on pure adventure. Like “The Lord of the Rings”, “Kill Bill” and “Gladiator” we’re on a fantastic quest with our heroes who are after a simple task that lead them to many different experiences and meeting many different characters. In the Coen Brother’s case, this involves three escaped convicts after buried treasure and meeting a string of memorable characters, from “Baby Face” Nelson, a one-eyed bible salesmen, and even Robert Johnson. O Brother, Where Art Thou? is said to be a modernized version of Homer’s “Odyssey”. I haven’t read it, but based on this movie, I think I’d love it. 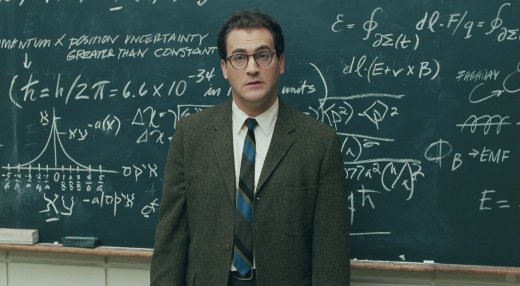 The Coen Brother’s most recent film is a fantastic tale of the questions we all face in life and probably will never have answered. It’s a tale of a simple college professor who out of nowhere seems to be facing non-stop problems. First from a student attempting to bribe him for a better grade, then a wife who wants a divorce, a brother living on his couch, a daughter who steals from him to get a nose job, etc. He seeks the counsel of three different rabbi’s. What we see is hilarious and morally eye opening. This film, as all Coen Brother’s films do, but especially this film almost forces you to reflect on life’s big questions.

The Big Lebowski is not just one of my favorite Coen Bros. films, it’s also by far the greatest comedy ever made. Most comedies, after a second viewing, you know what’s coming and you just don’t find it funny anymore. The Big Lebowski is almost magical in the way that it stays hilarious or is even funnier the more you watch it. I love every single moment we get to spend with, one of my favorite movie characters put on screen, The Dude and his hilarious friends and enemies. There are so many memorable lines and scenes that its making me sad that I’m not watching it right now.

The Coen Brother’s have directed a versatile selection of films whether that be gangster films, mysteries, comedies or even tales of adventure. Their take on the western genre is a beautiful masterpiece on all accounts. True Grit unlike almost all westerns tells a story of the old west as realistically as possible. The direction and characters transcend into not only the western that feels the most real, but also a western that is one of the most resonant in the way that it truly brings you there and makes you feel for these characters. A truly brilliant film directed flawlessly by two brilliant minds. 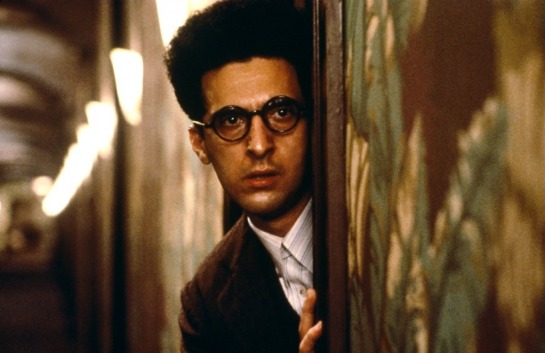 Barton Fink is nothing short of a masterpiece. An amazing film that is usually overlooked or misunderstood. I love every second of Barton Fink. The story seems simple early on, with a playwright moving to Hollywood, checks into the Hotel Earle, only to have writer’s block when asked to write a wrestling picture. What happens next is he meets his friendly neighbor Charlie, played by John Goodman in what is by far his greatest performance. I’ve already said too much though. I went in blind and what resulted was an fascinating movie experience. If you haven’t seen Barton Fink, I’d recommend doing the same. What makes Barton Fink stand out is the way that it is the kind of film you’ve never seen and will never see again. It’s utterly original and unquestionably brilliant.

Fargo is nothing short of a perfect film. Fargo is the film where the Coen Brother’s really hit they’re full potential. They took every single thing that makes a Coen Bros. movie amazing and put it into this classic. Fargo takes that simple tale of murder, betrayal and realism they originated in Blood Simple and multiplied it by a billion.

Its hard to put into words what makes Fargo such a masterpiece, but for me I think it’s because how real Fargo seems. Its a story filled with real characters and real circumstances. It says in the beginning that the film is based on real events (any film buff knows that that’s actually not true) and that actually seems completely plausible because Fargo is directed to absolute perfection.

1. No Country for Old Men

When ever I think of No Country for Old Men, even before thinking about one of the greatest villains ever put on screen or the clever game of cat and mouse the film centers on or the resonant symbolism and morals that the makes the film spectacular. Before thinking of any of that, I first think of one word; Flawless. That’s what No Country for Old Men is; flawless, perfect, pure, and above all, a masterpiece.

No Country for Old Men is one of my favorite films of all time. It’s not my favorite, (although it is damn close) but I do consider it, by far, the greatest directed movie ever. The small details that few would notice, the lack of a score that adds to the realism, the shots and editing that forms tension one would never think possible with out music, are just a few of the artistic strokes the Coen’s make to form their greatest achievement in film.

No Country for Old Men centers on a game of cat and mouse between, an ordinary man named Llewellyn Moss (Josh Brolin) who happens upon a drug deal gone wrong and a suitcase full of 2 million dollars and an emotionless bounty hunter by the name of Anton Chigurh (Javier Bardem) whose task is simple; get the money and kill anyone who gets in the way. The grisly tale is seen threw the eyes of a washed up Texas sheriff played by none other than Tommy Lee Jones. What is learned from this tale of blood and violence is honest, important, and makes for one of the greatest films ever made. Period.