I obviously couldn’t make a top ten list of the seasons of LOST simply because there’s only six seasons and that’s all there will ever be. This is just a list ordering those six seasons from least to greatest. LOST is a story that has lasted six perfect seasons with over 100 perfect episodes. How does one order perfection? It’s a difficult task, but its a good way to start this section of moviesfilmsmotionpictures. 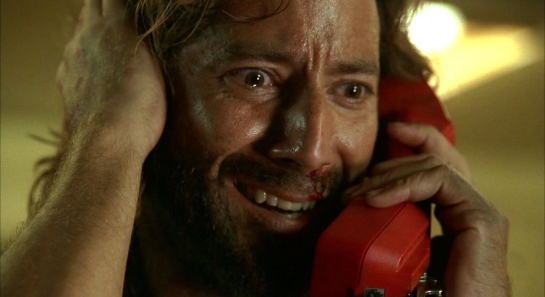 While, it is my least favorite Season of LOST, it still is simply spectacular. Every season of LOST follows a specific story line, and with Season 4, we follow the intense and fast-paced story of the freighter. Season offers series classics from the beautifully touching “The Constant” to the excellently plotted “The Shape of Things to Come”. Season 4 is fantastic and completely underrated. The only reason it is here at spot 6  is because it only has 12 episodes and in that way it simply doesn’t offer as much, story wise, to the series as a whole. 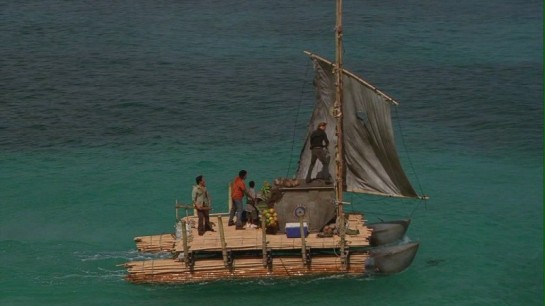 The season that started it all and introduced us to some of the most interesting characters in existence. What we didn’t know was that the best was yet to come. If I was told that at the time, I wouldn’t have believed it because of how brilliant the first season actually was. In Season 1, you get a glimpse at the lives of a group of strangers and their fascinating pasts. You also learn the nature of the island they’ve landed on. The real nature and scope of the show wasn’t truly revealed until the first season’s finale, Exodus when all hope is lost with the line, “we’re gonna have to take the boy.” And of course the opening of the hatch. 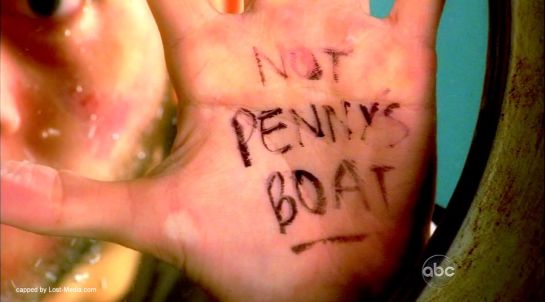 The third season of LOST is absolutely amazing and without a doubt, the most underrated Season of the entire series. With brilliant tales such as, “The Man Behind the Curtain”, “The Brig” and the mind-bending season finale, “Through the Looking Glass”, it always blows my mind that this season gets such a bad reputation. Season 3 is mostly dedicated to learning about the mysterious “Others”. In it we are introduced to the greatest female character of the series, Juliet Burke. We also become more familiar with the sinister Benjamin Linus and learn quickly that there’s always more than meets the eye. Whether its Jack’s surgery of Ben’s spine or Sawyer killing Sawyer, season 3 always has something new and awesome to offer. 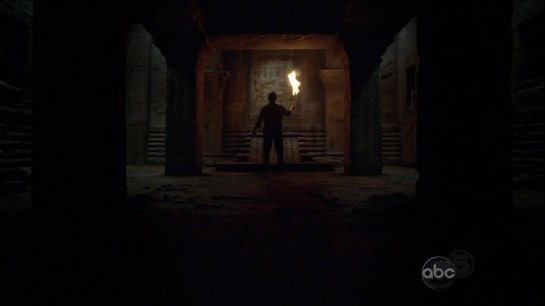 Season 5 was proof that the creators of LOST weren’t afraid to tell the exact story they set out to tell. In a science-fiction filled season complete with teleportation and time-traveling, you get a plot that might seem corny from the outside, but due to pristine story-telling is actually nothing less than magnificent. After five years of a show about being on an island (obviously some got off and came back in episode “316” of this season) you’d think the story by this point would have become redundant or boring, but it just got better. In Season 5, we’re introduced to one of the most surprising and beautiful romances with Juliet and Sawyer, we learn of “The Life and Death of Jeremy Bentham” and don’t even get me started on “The Incident”. Season 5 is pure brilliance. 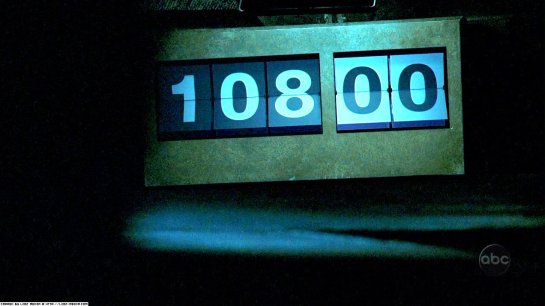 With Season 1, you thought you were watching a great television show, but it was Season 2 that showed you that you were watching a truly epic and amazing story unfold right before your eyes. Season 2 is what really starts getting the ball rolling of the greatest television show in existence. We learn what’s in the hatch and expectations are exceeded, we learn there are survivors of the tail end of the plane, we really start delving into one of the greatest aspects of the show, the relationship between main character’s Jack Shephard and John Locke. Above all else though Season 2 is when the questions really start getting asked whether they be about “The Others”, the black smoke monster, the button that has to be pushed every 108 minutes, the numbers, the stone foot, etc. Season 2 is the true set up for one of the greatest stories ever told. 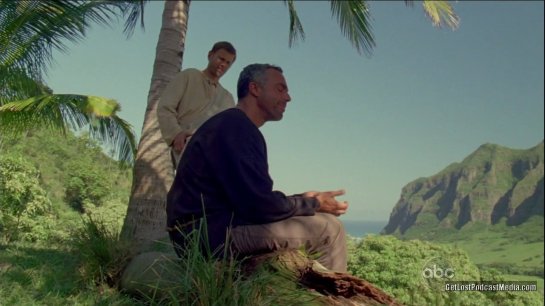 Season 6 is, to put it as bluntly as possible, the perfect ending to the perfect story. Every single event that transpired in the past seasons were all working its way to this, the greatest season of them all. Season 6 is fueled by the true nature of the island itself and the rivalry between the fascinating characters, Jacob and The Man in Black. In this season we realize just how much is on the line and how much larger than life of a chess game that the main characters we know and love are involved in. Also, on an emotional level, nothing on LOST is breathtaking as Season 6 is.

We’ve gone on this journey just as these characters have and we want nothing more than to be satisfied and not feel as though time has been wasted by the end of it all. We want an ending worth talking about long after. Season 6, as a whole, was an ending to the series and fans needed something just as amazing as the proceeding seasons had offered. What Season 6 offered was nothing short of an assortment of some of the greatest and most memorable moments of the entire series. I couldn’t possibly recount them here, but I will say this: A lot was expected out of Season 6 and what was given was the ending that established LOST as a true masterpiece.