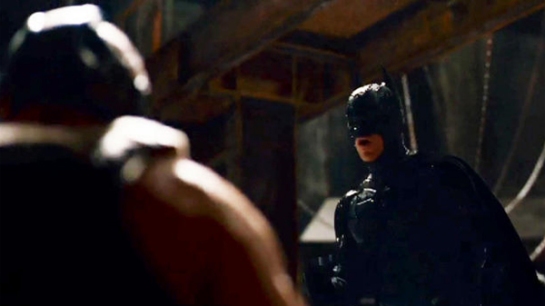 There are absolutely no words to express exactly how badly I want to see the film, The Dark Knight Rises. I could write a best-selling book series on all the reasons that make me completely ecstatic about seeing this movie, but for now I’ll just give you the two most important reasons: The Dark Knight Rises is the sequel to my favorite movie and it is the final film in what could very well be the greatest series of films ever created.

My 100th post on this site was a The Dark Knight Countdown and I was planning on this being my 300th, but I’ve been posting a lot of reviews and just lost track so in honor of 303 posts here’s the countdown for my second most anticipated movie of all time (first of course being The Dark Knight), The Dark Knight Rises.

One thought on “The Dark Knight Rises Countdown”